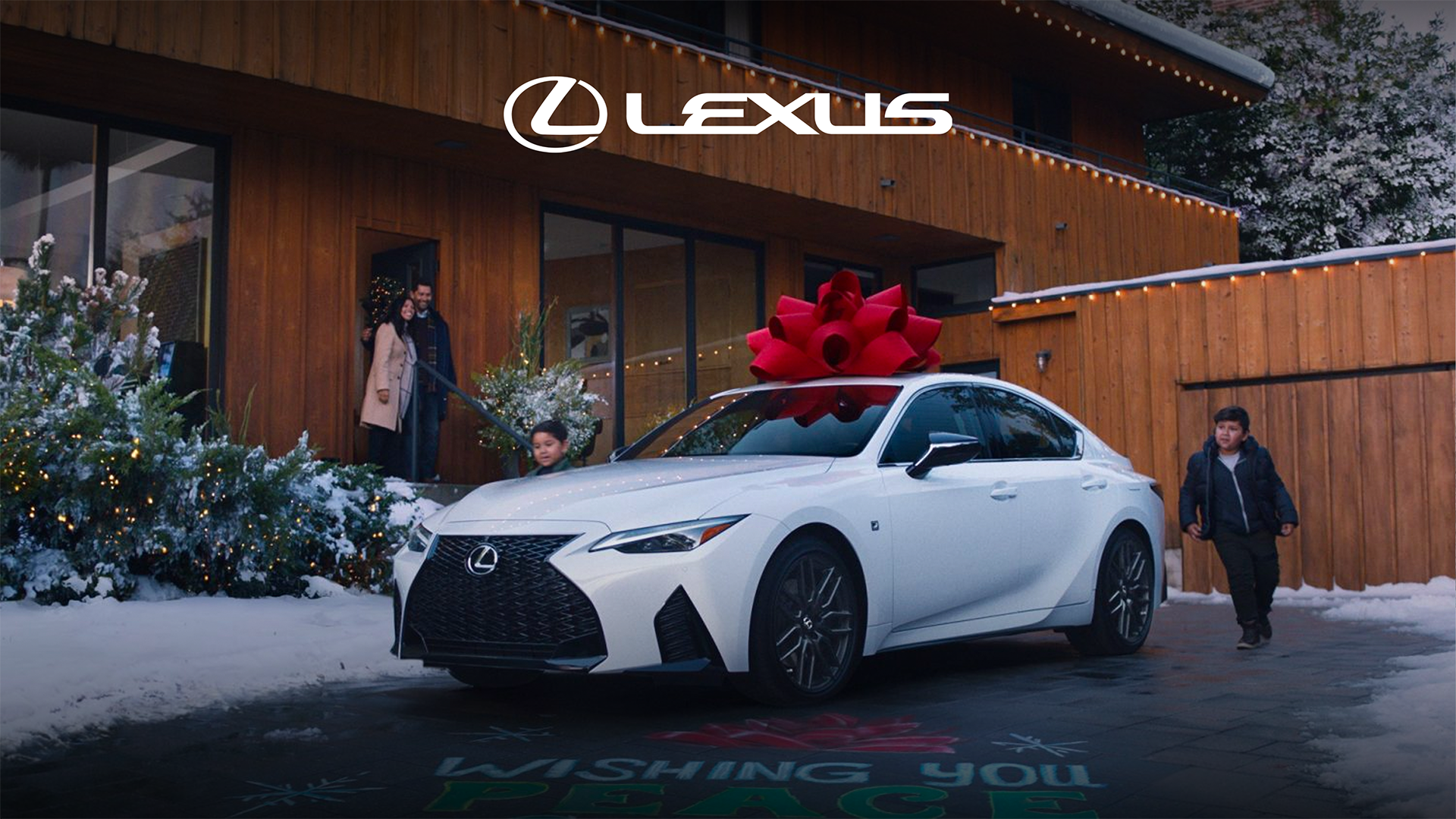 The big red bow made its return in the iconic “December to Remember'' campaign with a familiar melody and joyful surprises. But in an unprecedented year of change due to the pandemic, we pivoted strategy to highlight the role that driveway celebrations brought us together for birthdays, graduations, and other milestones.

We helped produce a fully integrated 360 campaign, which featured two national broadcast spots, digital, print, out-of-home, and radio featuring Minnie Driver. “The Art of the Driveway” social extension brought muralists together to create inspiring messages at dealerships across the country, raising over $100,000 for Toys for Tots.

The campaign generated over 729 million earned impressions and extensive press including features in Forbes, Reuters, and The Washington Post. The campaign, along with strong incentives, helped lead to a spike in sales. 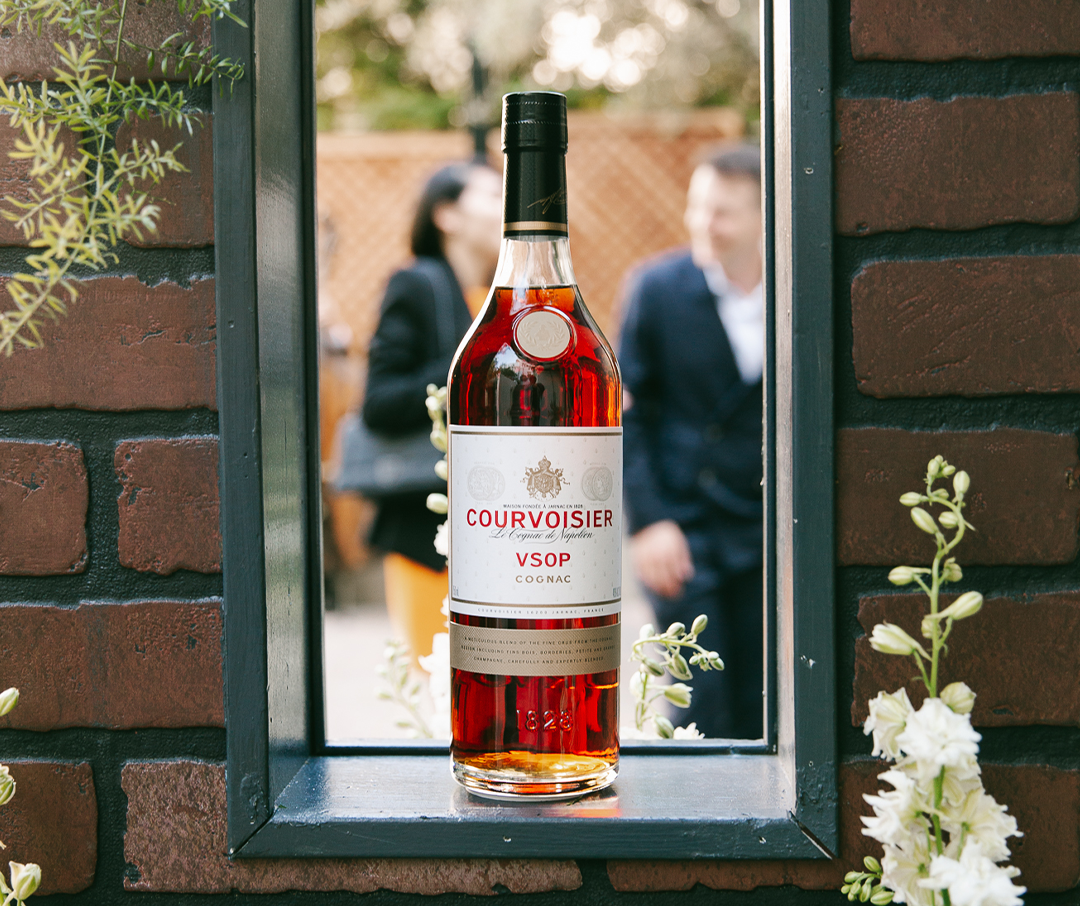